A statement from the church says he was arrested by the Hawks on fraud and money laundering charges. 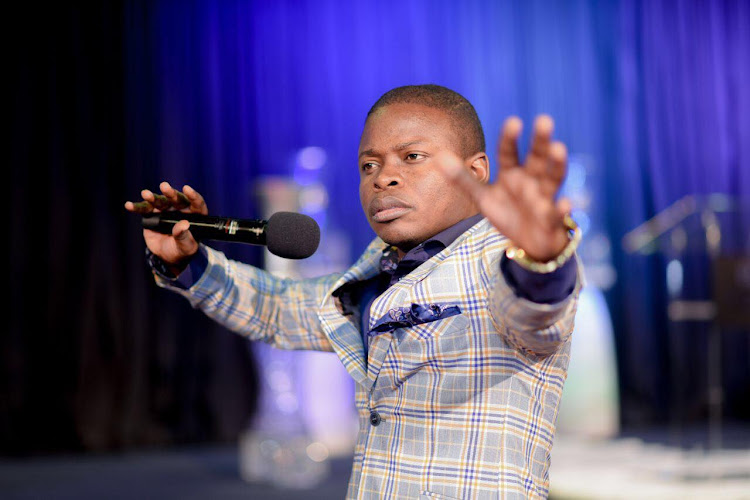 A statement from the church says he and his wife Mary were arrested by the Hawks on fraud and money laundering charges.

“As you will remember, from last year, we have struggled with reports that our father was guilty. He has been detained and is being questioned by the Hawks in Silverton, Pretoria.”

Bushiri spokesperson Maynard Manyowa says: “Police came in the morning to the hotel, picked them up, saying they wanted to talk to them. They wouldn’t tell us exactly why or how. They didn’t take them to as police station, but they took them to the headquarters of the Hawks.”

The Hawks confirmed the arrest, stating the following in a press statement:

“The Hawks’ case against the pair, concerns alleged offences of fraud, money laundering and contravention of the Prevention of Organised Crime Act. (POCA), committed from 2015, in relation to Exchange Control Regulations related to foreign currency in an amount of 1 147 200 USD.

The couple who run several business enterprises in South Africa and abroad are expected to appear before the Pretoria Commercial Crime Court on Monday.”

ALSO READ: Let’s Be Honest—Christian Women Have Been Hurt in Church
How to Walk in Christlike Purity in a Sex-Saturated Society
Can We Prevent Sex Scandals in the Church?

The arrest came just after the CRL Commission found that Bushiri was not responsible for the stampede at his Pretoria church where three(3) people died, saying the church fully complied with safety regulations.

13 Scriptures That Define a Fool – See how God defines a fool.

Dating Rules that Need to be Broken

real love won't fold on you 💯 Feel this? For y

When "home" is a person and not a place, that's lo